Present day about 15 miles of the creek is perennial but historically Sonoita Creek flowed on the surface most of its length and supported indigenous people and a wealth of plants, fish and wildlife.

The water that runs underground is moving through the rocks, gravels, soil, and sand. Tributary washes or arroyos, canyons, and slopes in the watershed drain toward the creek bed (In general, underground water running through alluvium and soil is called subflow. Water moving through rock in fractures and pore spaces is often called groundwater).

Downstream the creek was dammed in 1969 to form Patagonia Lake.  Dam releases and spillway overflow combine with tributaries to form the lower extent of the creek in the Sonoita Creek State Natural Area. 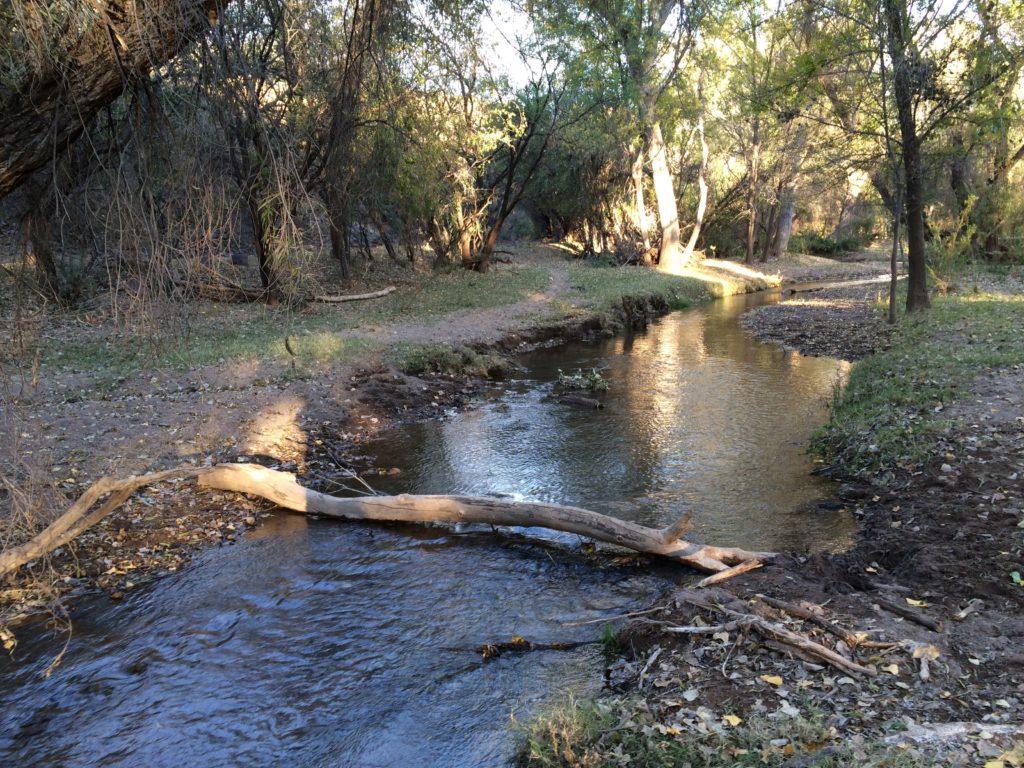 The watershed needs protection because it faces threats from humans and climate change. A healthy watershed with water above and below the surface can support many species. Some of the immediate threats to the Sonoita Creek watershed are mining, degradation of surface plant and soil cover leading to erosion, and contamination from industry and livestock waste. 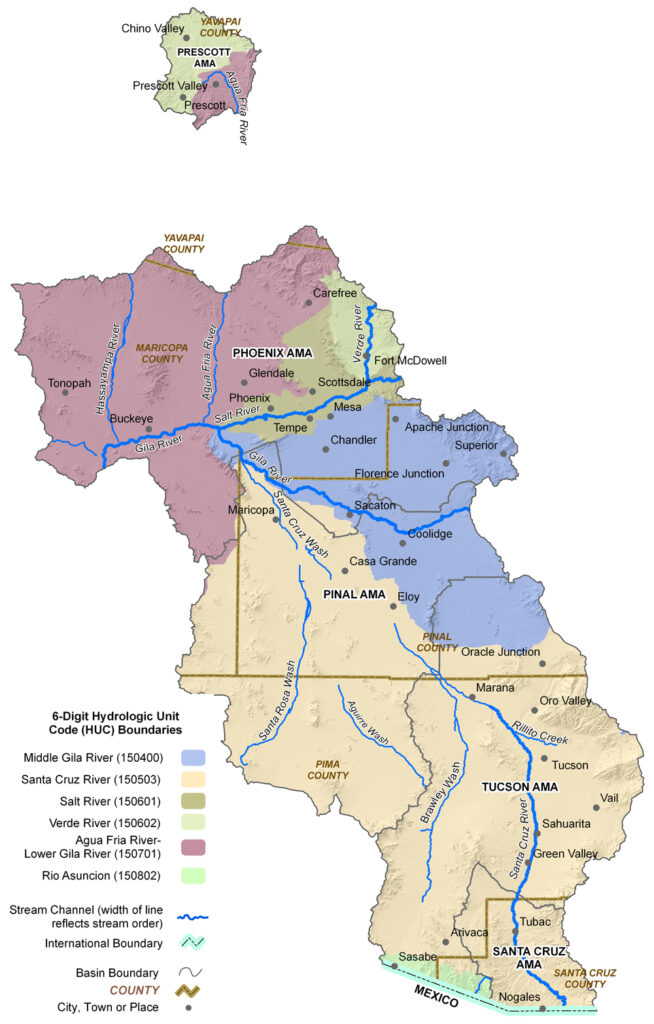